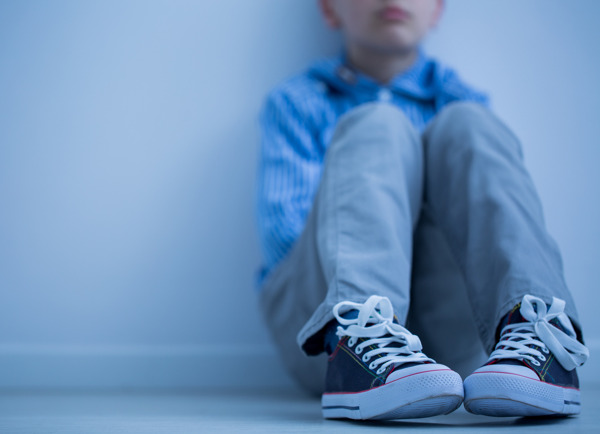 Each year the Children’s Bureau publishes data on child maltreatment throughout the United States, showing the prevalence of child abuse, tracking trends of abuse, and educating the general population. By understating these statistics, we can better understand the reality of child abuse in our society and change that reality to create a brighter future for children.

Before diving into the numbers, it is important to recognize the impact of COVID-19. The outbreak of COVID-19 made it difficult for the largest group of child abuse reporters, teachers, to observe maltreatment and submit allegations, decreasing the likelihood that child abuse would be recognized and reported. With that in mind, take a look at the most recent United States statistics to learn more.

In 2020, approximately 3,145,000 children received a child protective services investigation response because of suspected abuse, and 618,000 children were confirmed victims of abuse or neglect.

With over 618,000 confirmed cases of child abuse, 9,694 occurring in Utah, Child abuse is undoubtedly prevalent in our communities. But what factors increase the likelihood of abuse? Who are the most common abusers? What does abuse actually look like? By answering these questions, we can more easily identify abuse in our communities.

The youngest children are the most vulnerable to maltreatment and abuse. 25% of child victims in 2020 were under 1 year old. Infants, toddlers, and elementary-age children are at the highest risk of being abused.

In 2020, most victims were abused by their parents with more than 77% of perpetrators being a parent to their victim. Additionally, just over half, approximately 52%, of perpetrators were female.

While abuse often includes physical signs, not all abuse results in bruises. The most common form of abuse is neglect with more than 76% of child victims experiencing neglect - the lack of basic needs, including food, shelter, supervision, education, and more.

With millions of suspected cases of abuse each year, it is difficult for government agencies to manage their hefty caseload. Additionally, each agency conducts different investigations, meaning each case has multiple screenings and interviews.

However, at the Children’s Justice Center (CJC) those different teams are brought together. Children and their families can go through just one interview, rather than reliving trauma through multiple screenings. And the different parties involved - police officers, case workers, nurses, and more - are provided with the necessary information from the interview to better serve the child throughout their case.

By unifying a full team to serve child victims, the CJC lessens the load on government agencies while improving the healing process for child victims.

With your support, the Friends of the CJC provides children with a capable team to help them heal from abuse. Additionally, the Friends increases awareness of child abuse to ultimately prevent abuse in our communities.

By partnering with the Friends of the CJC you help to raise awareness for child abuse and provide critical resources to child victims. While the number of children who experienced abuse in 2020 is chilling, we’re working to change that number.

Join us in this effort by donating today.

Learn How to Become a Friend!